The Most Interesting Playing Cards In The World

The Most Interesting Playing Cards In The World 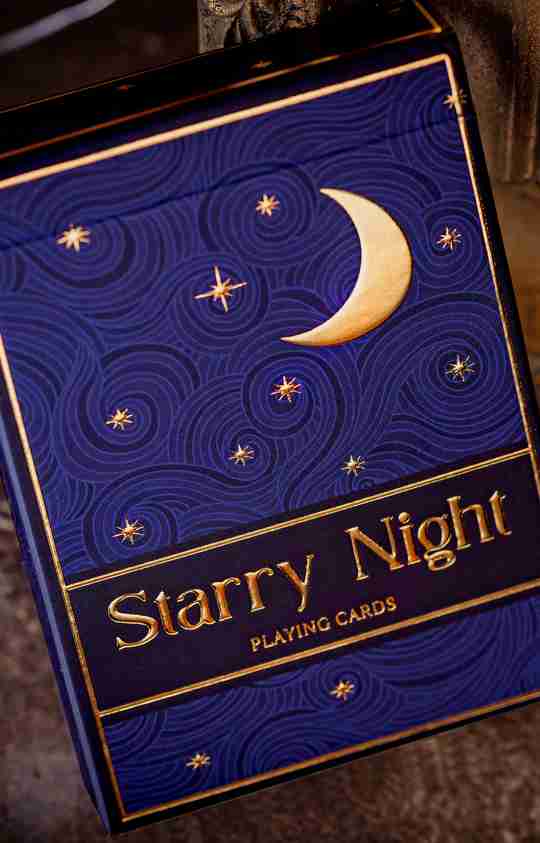 YES! You're officially in.

YOU WILL BE THE FIRST TO KNOW ABOUT STARRY NIGHT PLAYING CARDS.

The release is just around the corner, and we're excited to show you some of the awesome details of this deck! By signing up, you will be THE FIRST to know when it launches (and get an exclusive 24 hour lead on the general public).

We are running a launch contest for Starry night where all you have to do is share the news, and you go into the running to win 1 of 6 prizes:

All you have to do is click the button below, share with a few friends, and you're in!  And the more you share, the more chances you have of winning! How easy is that?

With just a few clicks, you could be walking away with a full half brick of these exquisite decks, delivered to your door, 100% free. Winners will be drawn on 13th July (just before the public release), and announced on our Instagram and Facebook.